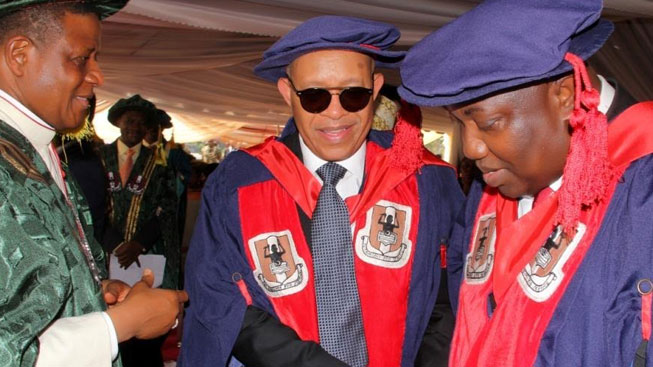 Oilserv Group is Led by the Group CEO and brainchild of the group, Engineer Emeka Okwuosa. The Group is a diversified multinational holding company headquartered in Rivers State, Nigeria though offering services beyond the shores of Nigeria; with a strong presence in The Republic of Benin, Uganda, Kenya, Canada, USA, and counting.

The Group's operations span a gamut of verticals, from Oil & Gas, Agriculture, and Minning. Oilserv Group has played and continues to play a prominent role in the Industrialization story of Nigeria.

A midstream to downstream company focused on the monetization of oil & gas derivatives and power plants erection...

FrazOil, is engaged in the exploration and development of high return, low risk onshore & offshore properties.

Facilitating a massive agricultural revolution in Nigeria & beyond, which in return fosters economic transformation. 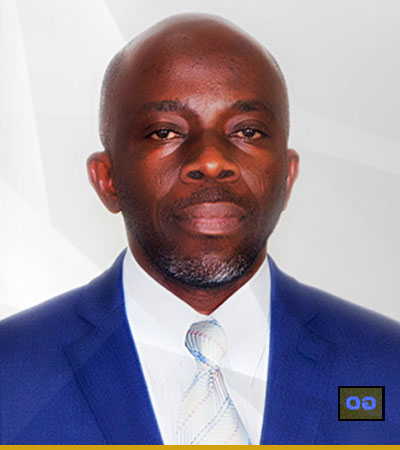 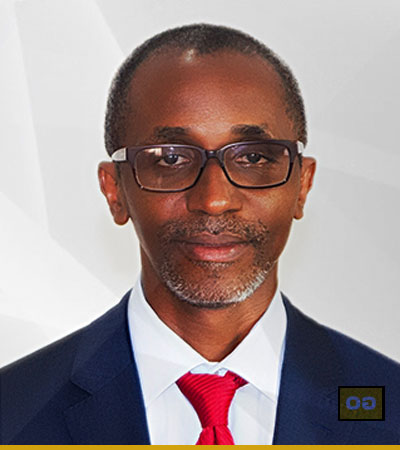 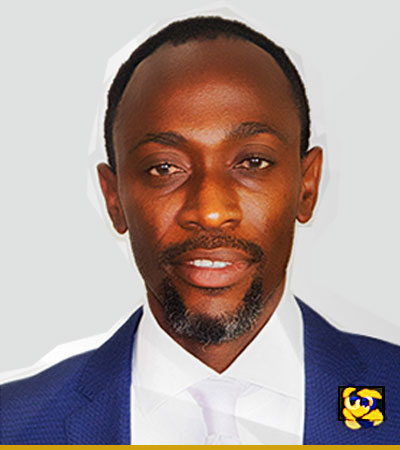 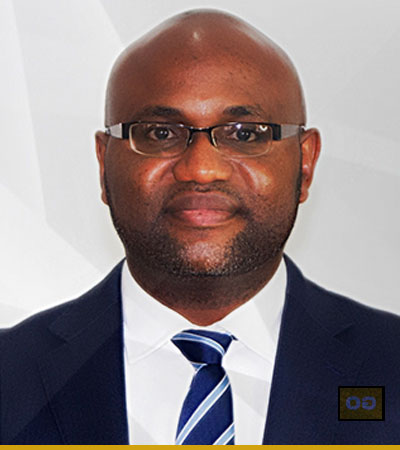 We Are A Diversified Multinational Holding Company Headquartered In Rivers State, Nigeria Though Offering Services Beyond The Shores Of Nigeria...